The building of the National Museum of Scotland features over 10.000 items. Including countless works of art, jewels and weapons that reveal the country’s culture and history. 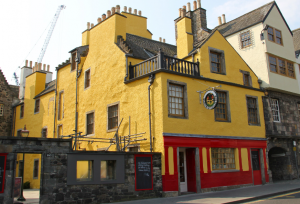 The museum of Edinburgh reflects the history, origins, and folklore of the city from its origins to the present day 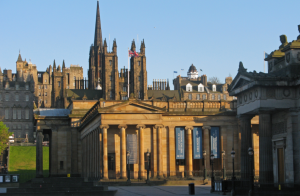 The National Gallery of Scotland is the national art gallery that features both Scottish and international works of art from the birth of the Renaissance to Post-Impressionism. 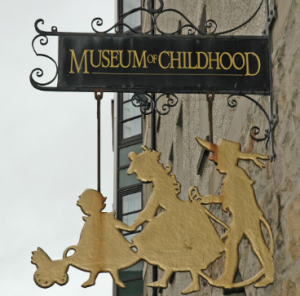 The Museum of Childhood is the first museum in the world dedicated to the history of childhood. It features toys, trinkets and games from various generations and periods 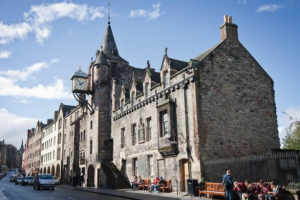 As its name suggests, the People’s Story Museum reflects the day-to-day of the citizens of Edinburgh from the eighteenth century to the present day.

Museum of the Mound – The Mound 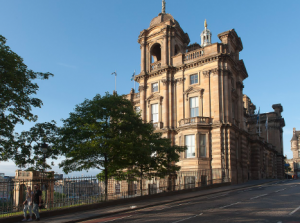 The Museum of the Mound explores the unusual history of money, economics, and the bank of Scotland from its origin to its role in the present day. 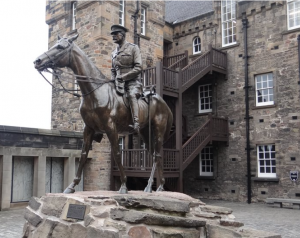 It opened in 1933 and became the first War Museum in Britain. Reflecting on over 400 years of Scotland at War, which has suffered through many years of conflicts due to its strategic position. 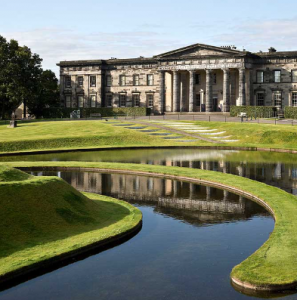 ”The Modern One” is an imposing Renaissance building with artwork that dates from 1900 to the present day.

”The Modern Two” Features Surrealist and Dadaist works of art.

The museum is a MUST SEE for those who love modern art!

Free entry, additional charge for some of the exhibitions 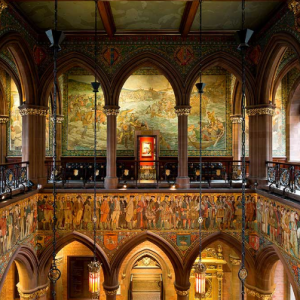 The gallery is housed in a remarkable red sandstone neo-gothic palace and reflects the country’s history through the numerous portraits of renowned Scottish people that hang on its walls. 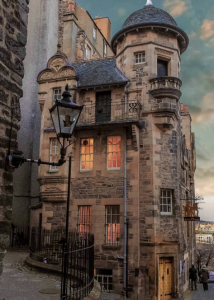 The life stories of these three writers are told through manuscripts, books, portraits, and numerous personal items. 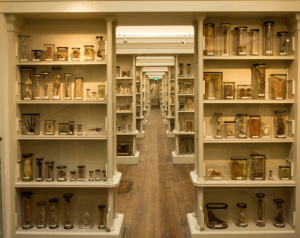 Initially, founded as means of educating medical students but in 1832 opened its doors to the public, making it the oldest museum in Scotland.

Surgeons’ Hall Museum explores medicine’s history and the development of surgery and dentistry throughout the centuries.