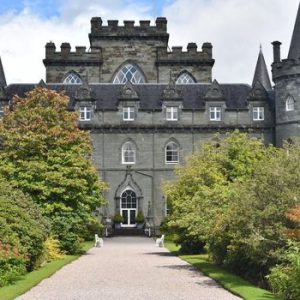 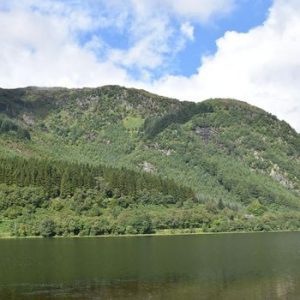 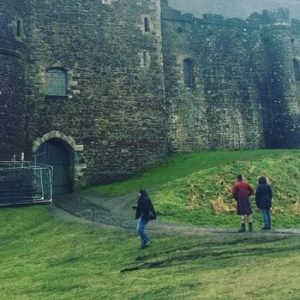 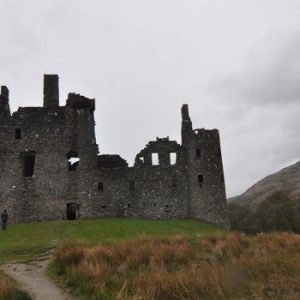 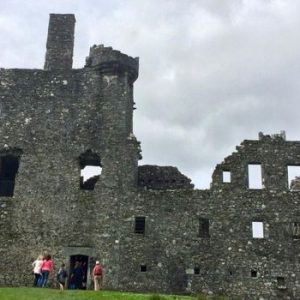 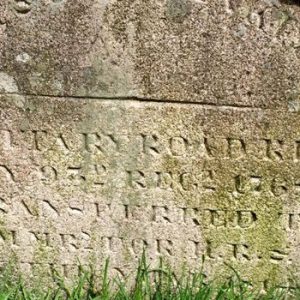 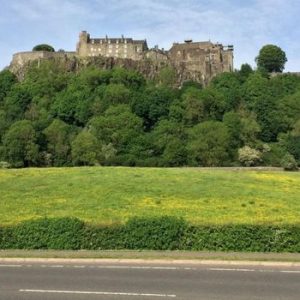 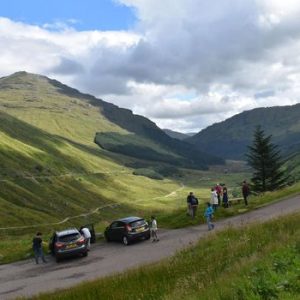 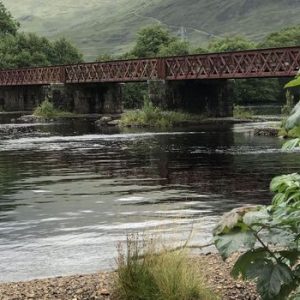 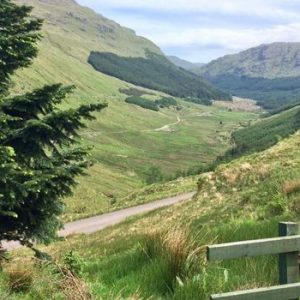 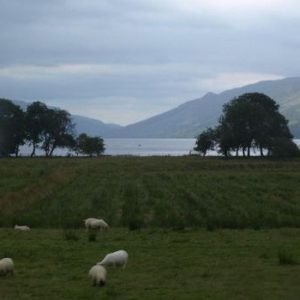 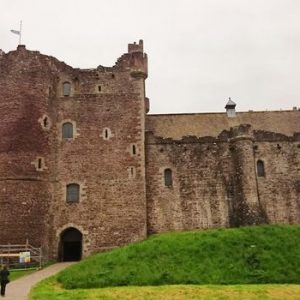 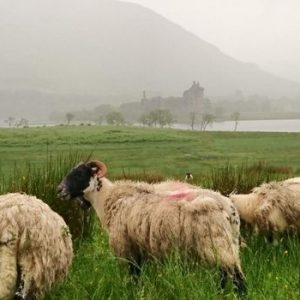 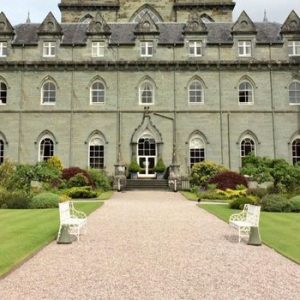 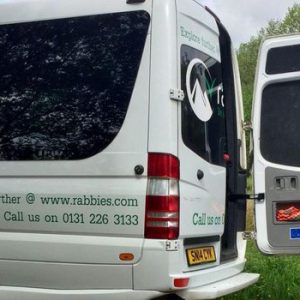 Leaving Edinburgh, you travel west, past Stirling castle to your first stop at Doune Castle*.

This castle was built over 600 years ago and is still in great condition. You’ll have time to visit the castle. And if you’re a fan of ‘Monty Python and The Holy Grail’, ‘The Outlaw King’, or the ‘Outlander’ series, you can learn about how the castle was used as a filming set.

You then continue through Callander and cross the Highland Boundary Fault Line leaving behind the rolling farmland for the wild mountains and forests of the Highlands.

You make a short stop at Loch Lubnaig and continue over the Braes of Balquhidder.

From Balquhidder, the tour winds its way through the tough knot of mountains known as Breadalbane (meaning the ‘high country of Scotland’).

Before lunch, you have a photo stop to admire Kilchurn Castle, a magnificent ruin situated on the edge of Loch Awe and former home of the Campbells of Breadalbane.

You continue along the banks of Loch Awe through Campbell country to the picturesque town of Inveraray on the shores of Loch Fyne.

Here you can admire the 18th-century castle (open to visitors April until October), take time to explore the town, or head to the Old Jail.

Leaving Inveraray, you take a drive up through the steep-sided mountains known as the Arrochar Alps to the great viewpoint at ‘Rest and Be Thankful’.

You then skirt around Loch Long and down to the “Bonnie, Bonnie Banks” of Loch Lomond. You make a short stop at the conservation village of Luss, where you can wander around taking in its quaint houses and stunning views across the loch.

From here, you make your way back to Edinburgh, with a short photo stop underneath Stirling Castle.

* Note: This tour is running in reverse during the summer months until the end of September.

*Doune Castle – Due to ongoing maintenance work, you’re unable to visit the interior of this site. You still get to stop for a photo of this legendary location. 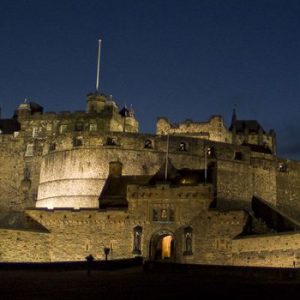 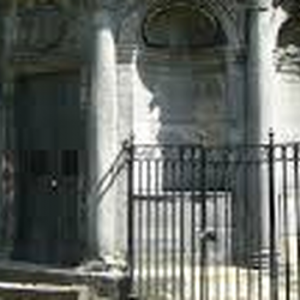 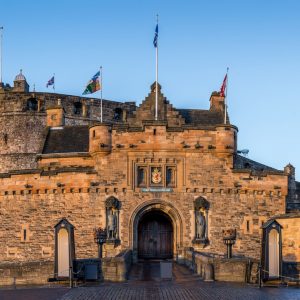 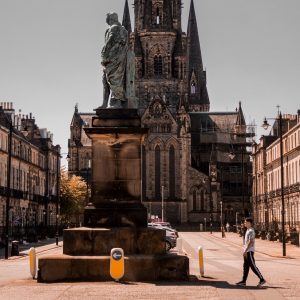 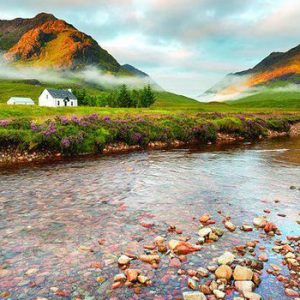 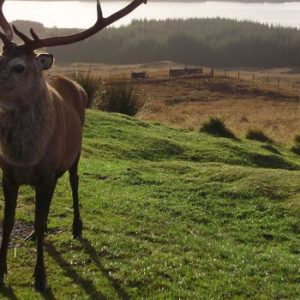 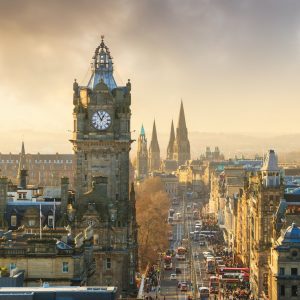 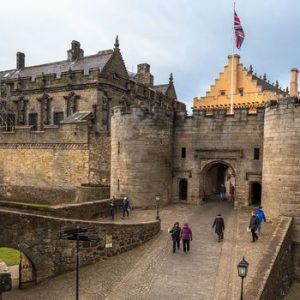 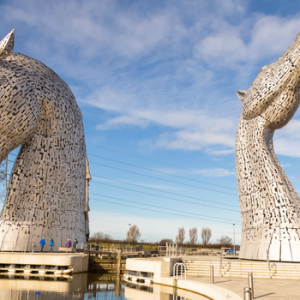 Lochs, Castles and The Kelpies 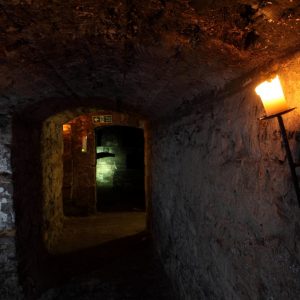 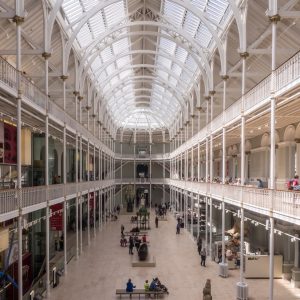 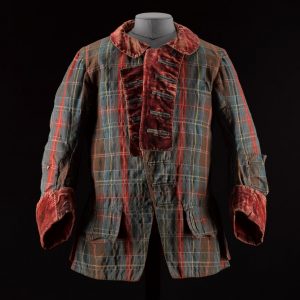 The National Museum of Scotland: Bonnie Prince Charlie and the Jacobites 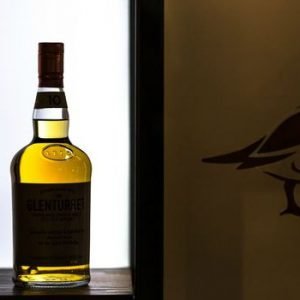