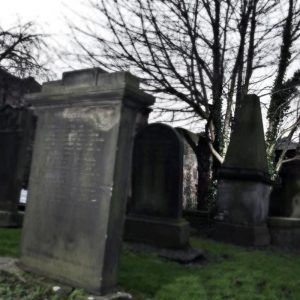 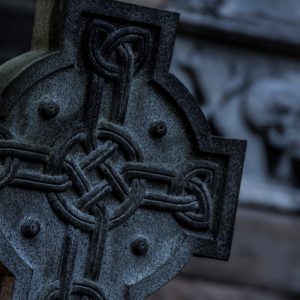 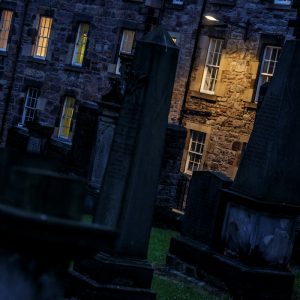 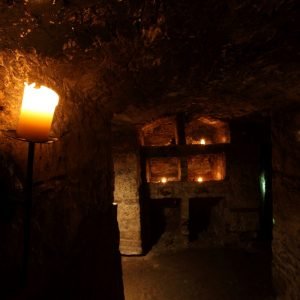 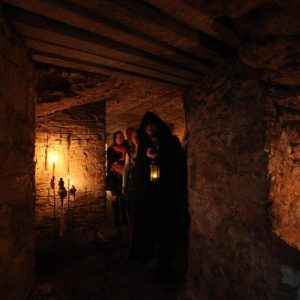 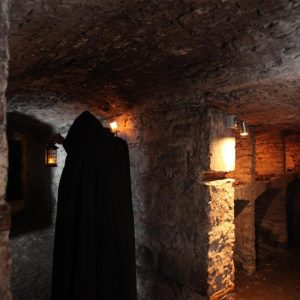 Think cannibals, body snatchers, deals made with the Devil – and all that’s before you even head underground.

Learn about the famous characters whose souls still roam the perpetual darkness of Blair Street Underground Vaults. Meet Canongate graveyard’s most famous figures, including David Rizzio, a confidant of Mary Queen of Scots, and the infamous cannibal of the Canongate. This creepy ghost tour of Edinburgh’s spookiest spots guarantees sleepless nights. 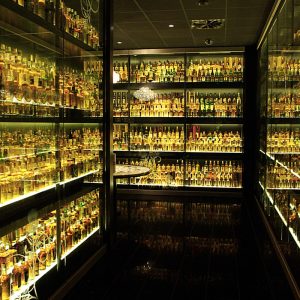 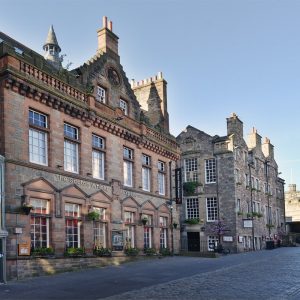 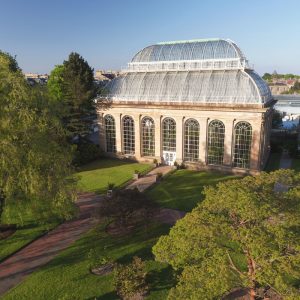 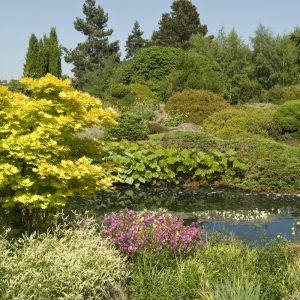 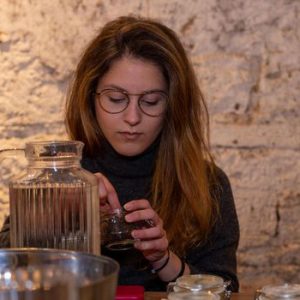 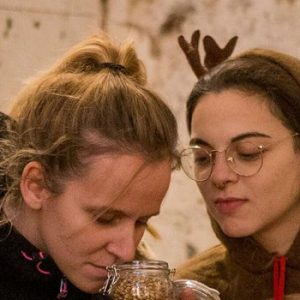 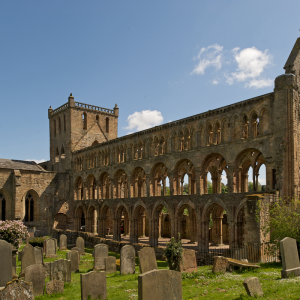 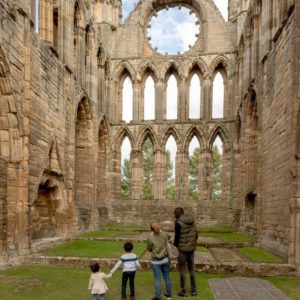 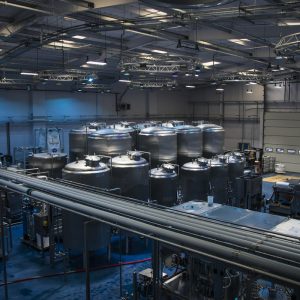 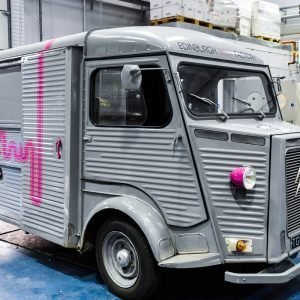 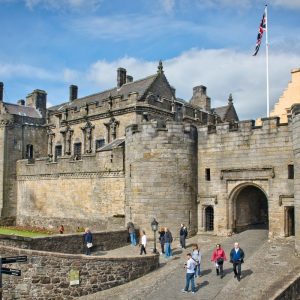 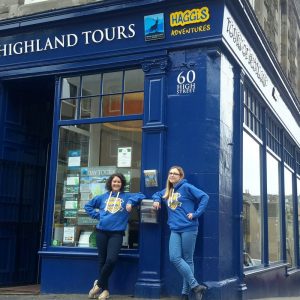 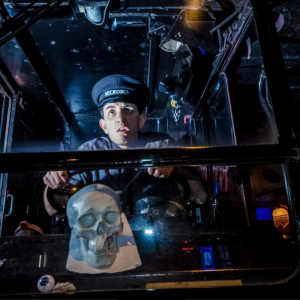 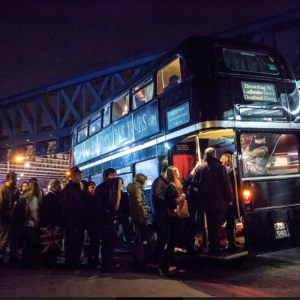 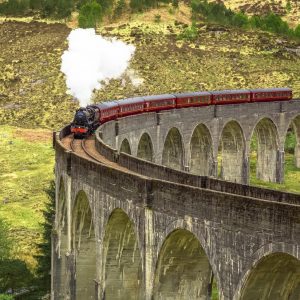